Roku is a leader when it comes to producing streaming devices. In 2019, it sent out 8 models for its lineup. Some of those included are the latest versions of the Roku Express as well as the Roku Ultra. Nevertheless, with all these new models, the best one is actually among the oldest, the Roku Streaming Stick Plus.

With this model, you can stream the HDR and 4K videos from Apple TV, Vudu, Amazon, and Netflix among the many. It has awesome features that include such as a voice remote. With it, you can run the streaming system of the Roku Streaming Stick Plus as well as control the television.

This streaming stick from Roku has all the features that you need but without the fluff. With the $50 permanent price drop, you’ll love this tick even more. Now, it’s actually better than when it came out a couple of years ago.

The closest competition of the Roku Streaming Stick Plus is Amazon’s Fire TV Stick 4k. It has the same price of $50. With Amazon’s model, you can get Dolby Vision HDR support as well as better voice support because of Alexa.

Also, if you compare the menus between Roku and Amazon’s sticks, the latter is more modern-looking. However, the disadvantage of it is that it also looks more cluttered and in a way, confusing. It has a way of directing you toward the movies and TV shows of Amazon.

Since the Roku Streaming Stick Plus’ release a couple of years ago, no other product was able to match the performance, affordability, and simplicity that it offers. The stick has a design that allows it to be hidden behind the TV. All you need to do is to plug it directly into one of the HDMI ports.

It has an Advanced Wireless Receiver cable which you can plug into the Roku stick using a Mini USB connection. Yes, that’s right, a Mini and not a Micro. In turn, the Receiver plugs into your TV’s USB port for power. You can also plug the Receiver into the AC adapter which Roku provides.

Roku continually provides more apps compared to the competition. It also has some other extras that you won’t find in other streaming sticks. It has a My Feed and you can listen privately using a headphone through the Roku app. But the best feature is the Roku Channel.

In it, you can find on-demand TV shows and movies. The channel also includes a Kids section, live news feeds, as well as service subscriptions like in HBO for example. You’ll love the fact that it’s free and it is available on Samsung TVs, mobile apps, and Roku players. 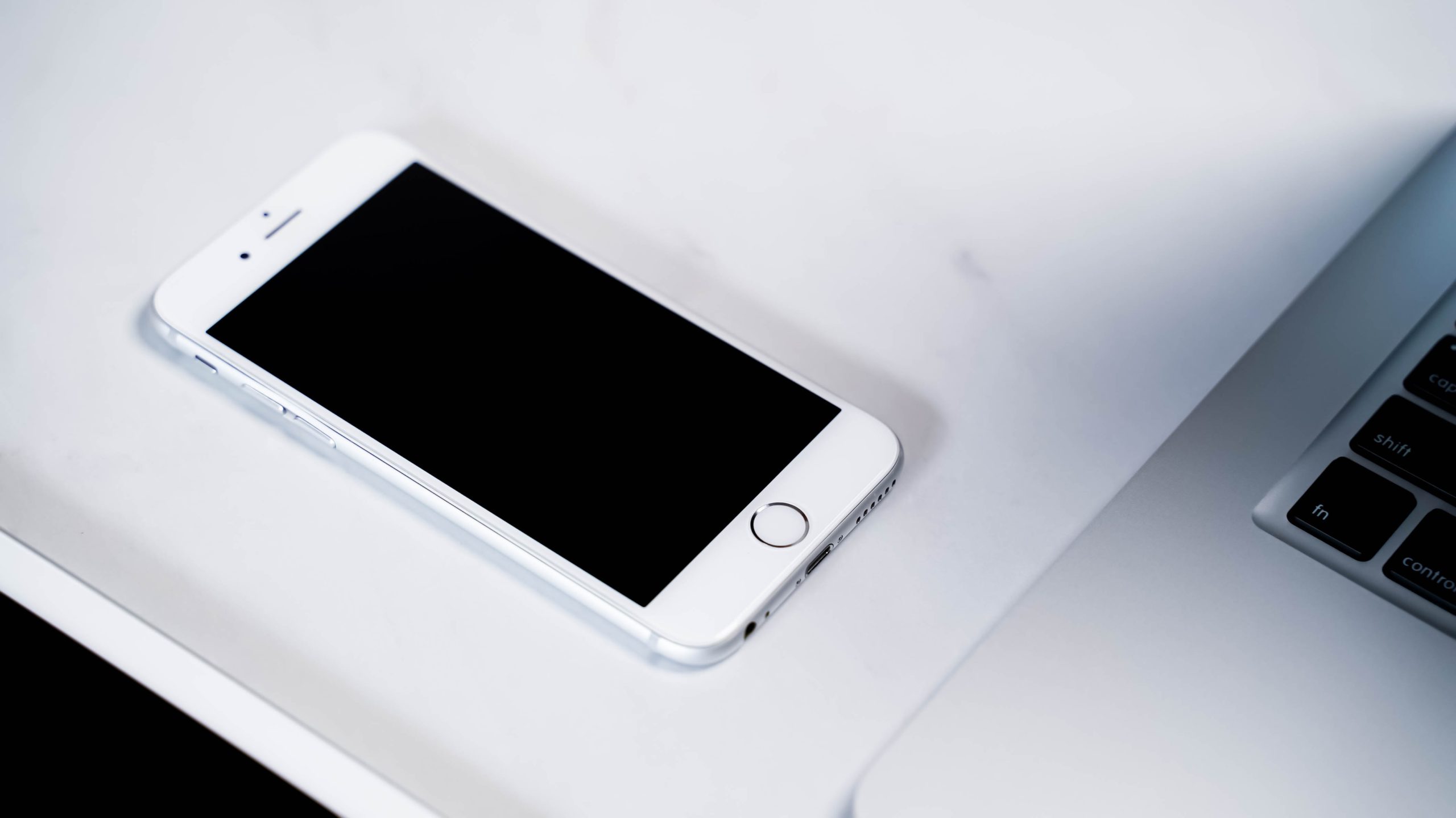 Can iPhones get hacked? What do you do if they are? And how can you secure them, once and for all? If these are questions that continually blow your mind – you’ve come to the right place to find the answers. In this article, we’ll guide you through some truly advanced iPhone security tips, from turning on 2FA to switching off auto-fill. No time to explain more – let’s get down to business!

Keep your iPhone updated. This simple action is necessary to get fixes for random bugs and access exciting new features. Apple takes the security of its clients very seriously, meaning many of its updates come with security patches. Keep installing them regularly and don’t give hackers a chance to target you or your personal information.

If you’re not sure if your iPhone has all updates installed, then go to Settings > General > Software Update. If there is an update available, download and install it following the system prompts.

Here’s what you can do to keep your private data safe if someone steals your iPhone:

Everyone knows you need to set strong passwords to stay safe online, but that’s not the only strategy to protect your iPhone. You can also use iCloud Keychain to generate and store passwords. Don’t worry about forgetting them, though, as the service remembers passwords for you. To enable this feature, go to Settings and tap on your name. Then, choose iCloud > Keychain and switch the toggle on.

This means hackers will have no chance of logging into your Apple services without you knowing. To enable this feature, go to Settings > Apple ID > Password & Security > Two-Factor Authentication.

Jailbreaking means allowing your iPhone to install apps and files from sources other than the Apple Store. Our advice: don’t do it. Once you decide to jailbreak your phone, leaking your personal data becomes so much easier. Any third-party app installed may breach your security. And if that’s not enough, jailbreaking your iPhone means your warranty becomes redundant.

Allowing apps to track your location might not seem like a high price to pay for the full set of features. But it actually means these apps have access to valuable information about yourself that you don’t want to leak. The apps with access to your location know the routes you prefer and the places you frequent.

To change that, tap Settings > Privacy > Location Services. This is where you can review permissions for every installed app. Select those you consider untrustworthy and remove their permissions to track your location. 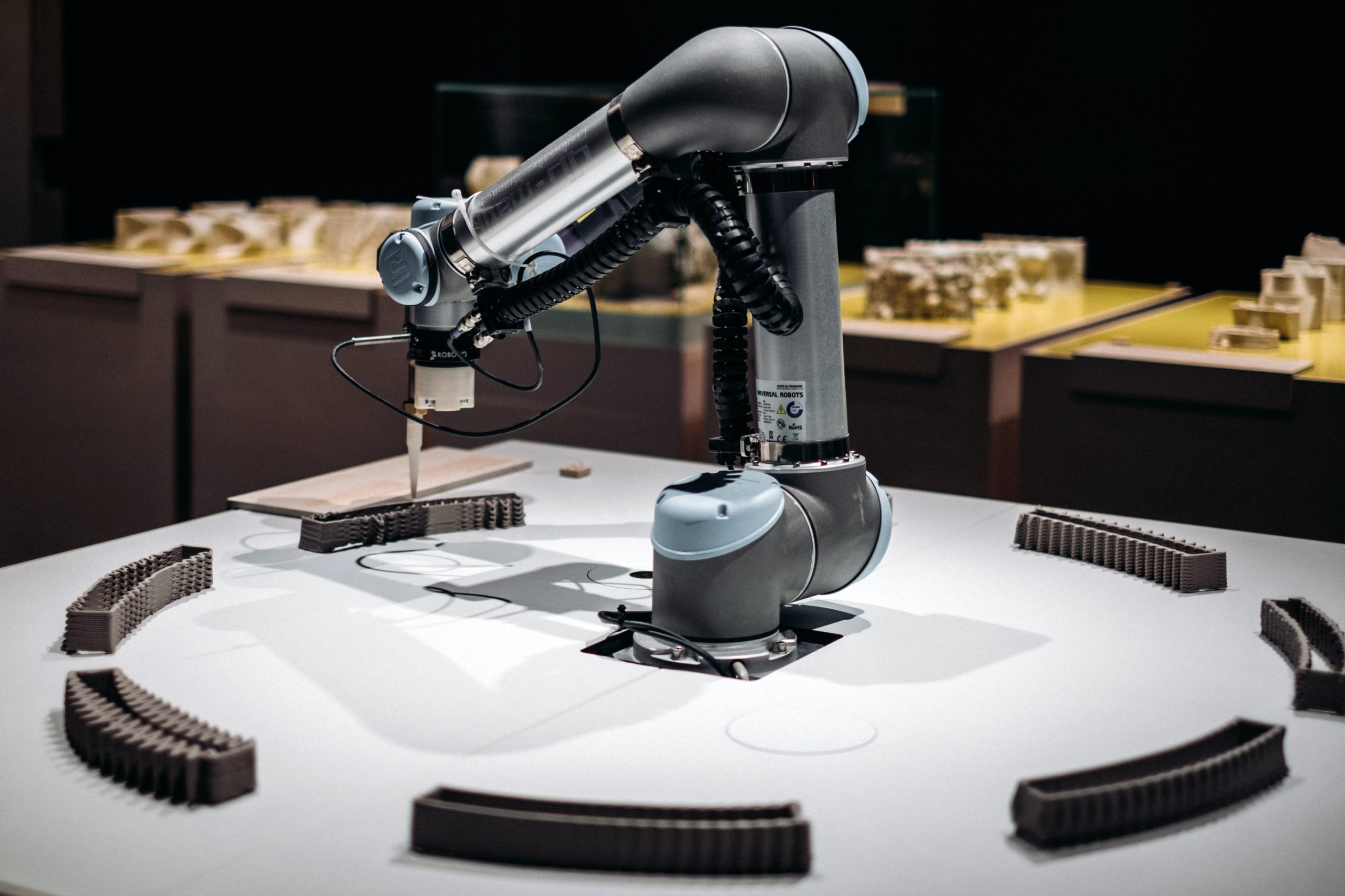 In a shell, 3D printing works by blending layers of material to build an object. In this process, the 3D printer works under the direction of a computer 3D modeling software that regulates the process with high precision and exactness.

3D printing is an additive manufacturing process that uses thin layers of filament (in most cases, plastic) to create a physical object from a three-dimensional model. A digital file creates the model which eventually transfers to the printer. The 3D printer creates thin layers, one on top of another, until a 3D-printed object is formed. 3D printing also allows the production of models of more complex shapes with less material than traditional manufacturing techniques.

Research shows that 3D printing was first introduced in the ’70s. It was not until 1980 that early additive manufacturing equipment and materials were developed. Hideo Kodama initiated a patent for this technology but, unfortunately, never commercialized it. In the ’90s 3D printing began to attract attention from technologies around the world. These years also saw the invention of fully functional human organs for transplants in young patients using 3D printed methods covered with particles and cells from their very own bodies. It was a major success for the medical industry.

Around 2008 the first self-replicating 3d printer model was created. That means a 3D printer was able to recreate itself by printing its parts and components. This enabled users to produce more printers for others. Studies show that later the same year, a person successfully walked with a 3D-printed prosthetic leg fully printed in one piece. Then in the 2010’s the additive processes matured, and 3D printing work began to create objects layer by layer. In 2012, with the addition of plastic and other various materials for 3D printing, several authors began to think that 3D printing could be important for the developing world.

During the following years, more applications for 3D printing have emerged, including the world’s first aircraft. Makers using 3D printers agree that this method is faster and cheaper compared to traditional methods and are ideal for those who need rapid prototyping (RP). Terms such as desktop manufacturing, rapid manufacturing, and rapid prototyping have since become synonymous with 3D printing.

The market offers a wide variety of 3D printers. Sophisticated machines are expensive, but there are also more affordable models available with high-quality printing and features. 3D printing also offers easy-to-use desktop printers, which are increasingly popular among schools and engineers. 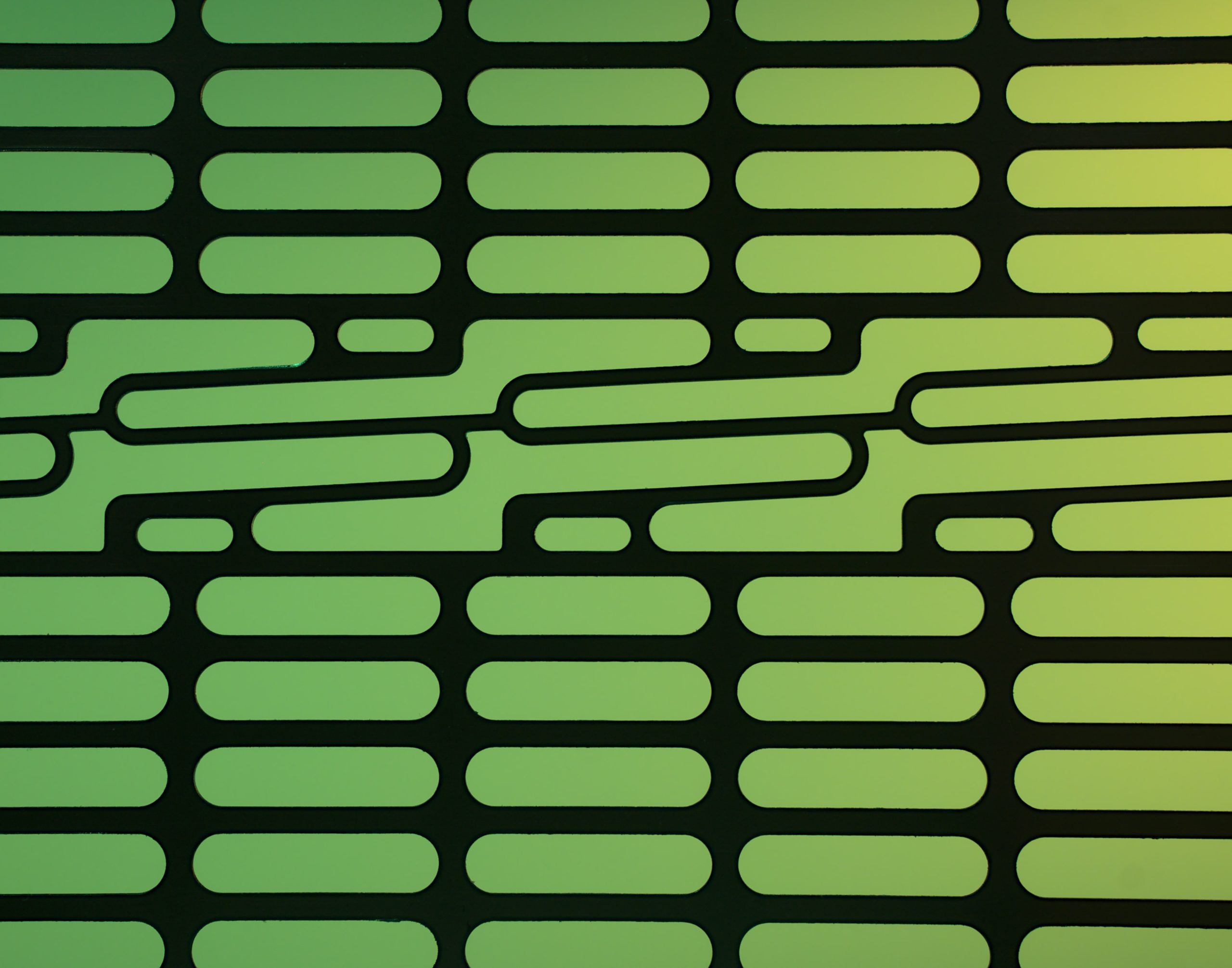 What is more remarkable is that companies with green solutions have also improved financial efficiency, when compared to conventional businesses that do not implement green applications. Business survival in the current harsh economic times calls for efficiency and innovations. As a result, green remodeling and building are quickly becoming hallmarks of contemporary business efficiency.

While the procurement and installation costs of green buildings might be slightly more expensive initially, the long-term benefits are more reasonable for your business overall. These particular types of technologies are designed to use resources more efficiently, which in turn, leads to reduced costs for owners. Many companies are realizing the need for green technologies and are slowly adopting such methods in their businesses. For instance, buildings that incorporate solar energy systems use up to 70% less electricity than conventional systems, according to the U.S Department of Energy.

Perhaps the single most significant benefit of building utilizing green solutions is the environmental impact. Conventional technologies, such as petroleum generators, for example, cause extensive damage to the environment, thus making it essential that businesses opt for green technologies. In particular, green technology helps reduce a business’s carbon footprint, reduces waste, conserves water, and consumes reduced energy as compared to traditional technologies.

The green energy sector is responsible for a host of job opportunities on the market today. There is a need for people with adequate expertise when it comes to sustainable solutions in the construction industry. The green energy sector is a developing market niche that is here to stay for many generations to come. As a result, many employment options come up for people, and some of them include environmental health engineers, solar energy experts, and efficient lighting experts as well.

Buildings that have satisfactory green solutions in place, whether residential or commercial, are eligible for government tax rewards. In most cases, the building will be assessed for working green solutions such as photovoltaic cells, solar heaters, geothermal power, or even small wind systems. The government will provide tax incentives to entice businesses to adopt green solutions in their daily operations.

Benefits to a Construction Company

There is hardly any denying that businesses are always looking for alternative solutions to help cut down on costs. To be specific, construction businesses can benefit from green energy solutions in many ways. Countless studies have shown that there is a compelling need for construction businesses to adopt green technologies. The main theory is that green buildings are not just about maintaining the environment, but sustainable solutions make genuine sense for a construction company. It is important to note that businesses adopting green solutions are more likely to attract clients than their counterparts. This particular type of benefit relates to the corporate social responsibility of the given company whereby they are inclined to give back to society in one way or another. Clients will see that the given company is concerned with preserving the environment, thus increasing the chances of their company being selected for a particular job.