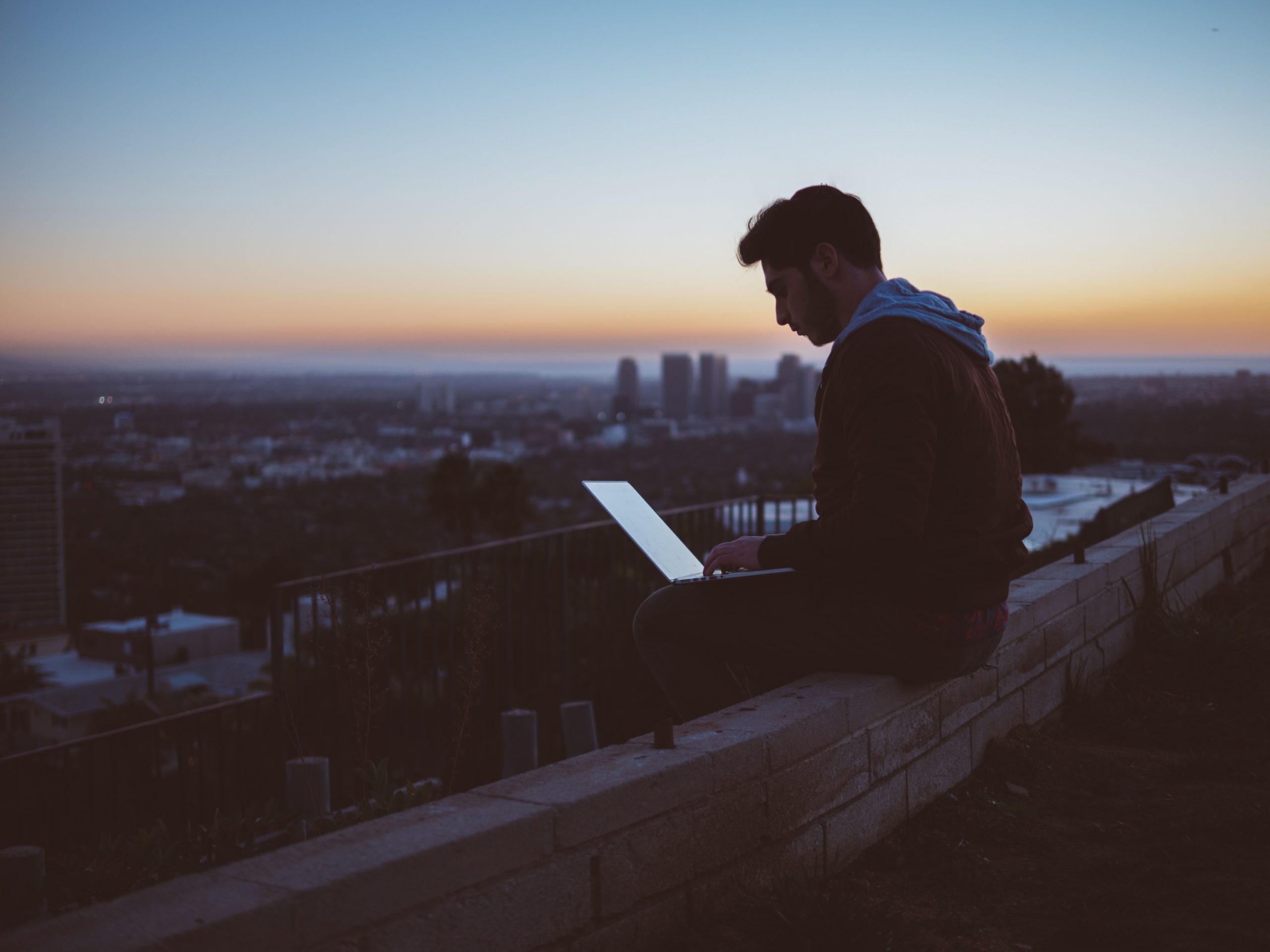 The five hacker websites in this article can help you learn how to hack. Our article explains which sites are the best and why.

There are two forms of hacking: “white hat” and “black hat”. White hat hackers are into ethical hacking, which is legal. call themselves ethical hackers, in that they find vulnerabilities in an effort to make systems and applications more secure. However, there’s a whole other community of hackers—black hat hackers—who find vulnerabilities only to exploit them as much as possible.

Now that you know what sort of community you may be entering, let’s get on with the list of top sites where you can learn to hack.

At Hacking Tutorial, you’ll find a list of resources that’ll teach you some in-depth tricks to hacking various apps, operating systems, and devices.

Some examples of the content you’ll find here include:

The articles are usually short, and the grammar isn’t always perfect. However many include highly technical, step-by-step instructions on how to do the task at hand. The tricks and scripts work unless the exploit has been patched. You may have to dig through some non-hacking articles. But for the volume of technical tricks and resources you’ll find there it’s deserving of a mention.

Hackaday is a blog made for engineers. It’s less about hacking with code, and more about hacking just about anything. Posts include innovative projects including robotic builds, modifying vintage electronics and gadgets, and much more.

Over the years, HackADay has transformed the site into a fairly popular blog. They also have another domain called hackaday.io, where they host reader-submitted engineering projects. These include some really cool projects and innovative designs.

This site redefines the meaning of the word hacking by helping you learn how to hack electronic devices like a Gameboy or a digital camera and completely modifying it.

They encourage readers to build electronics for the sole purpose of hacking other commercial devices. They also host an annual Hackaday Prize competition. This is where thousands of hardware hackers compete to win the ultimate prize for the best build of the year.

Hack In The Box has really changed significantly over the years. The site is actually made up of four major subdomains, each with a specific purpose meant to serve hackers around the world.

The site remains focused on security and ethical hacking. The news and magazine sections showcase frequently updated content specifically for hackers or those learning to hack.

This site is less of a place to go for actual technical hacking tips, and more of a daily spot to get your latest fix of online hacking news.

HITB is a great resource for news for anyone interested in the latest gossip throughout the international hacking community.

Hack This Site.org is one of the coolest, free programmer training sites where you can learn how to hack. Just accept one of the challenges along the left navigation pane of the main page.

The site designers offer various “missions”. This is where you need to figure out the vulnerability of a site and then attempt to use your new-found hacking skills (you’ve carefully studied all of the articles on the site, right?) to hack the web page.

Missions include Basic, Realistic, Application, Programming and many others.

If you’re able to figure out how to properly hack any of the most difficult missions on this site, then you’ve definitely earned the title of “hacker”.

Top Four Tech Apps Every Graphic Designer Should Have 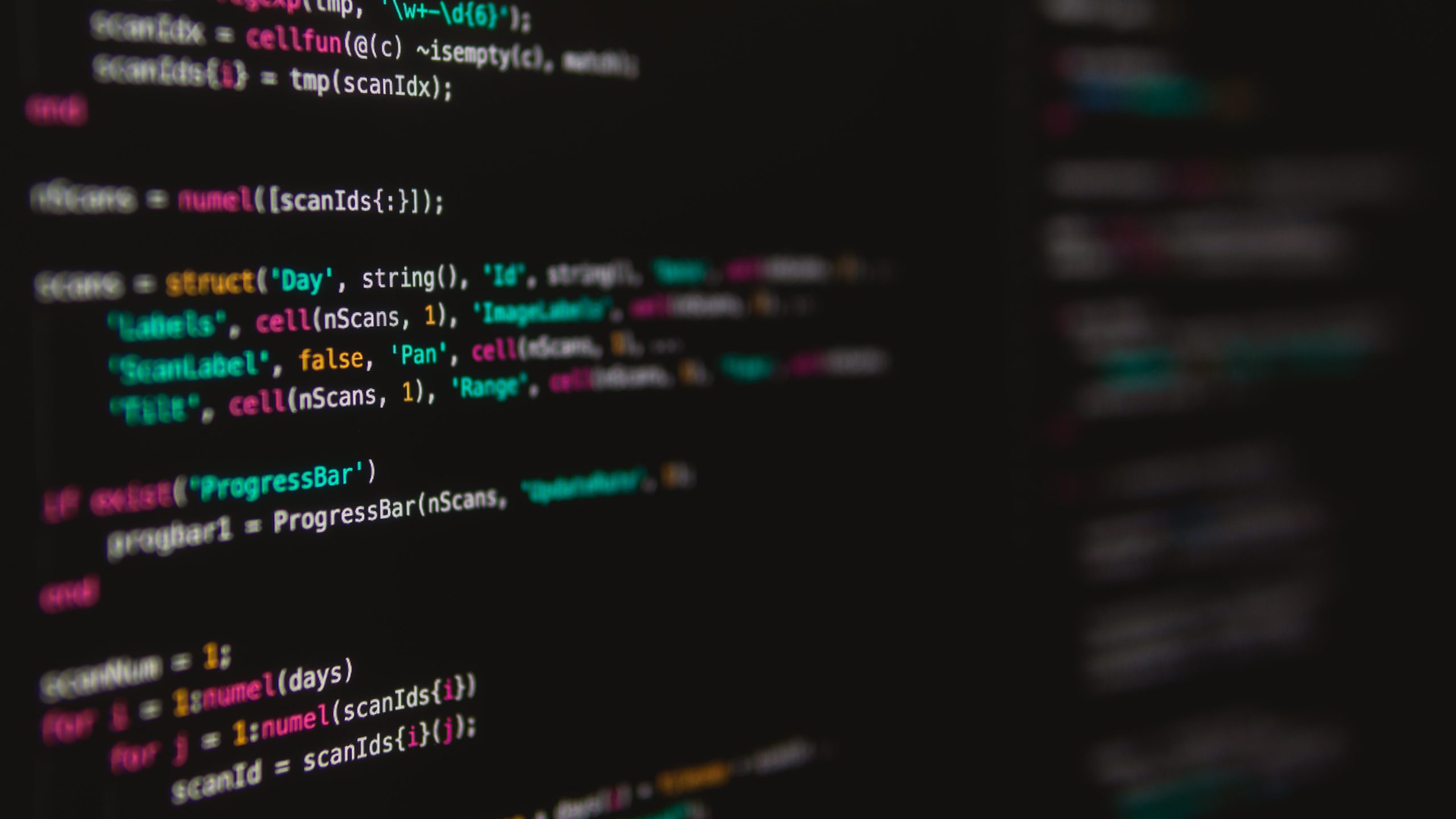 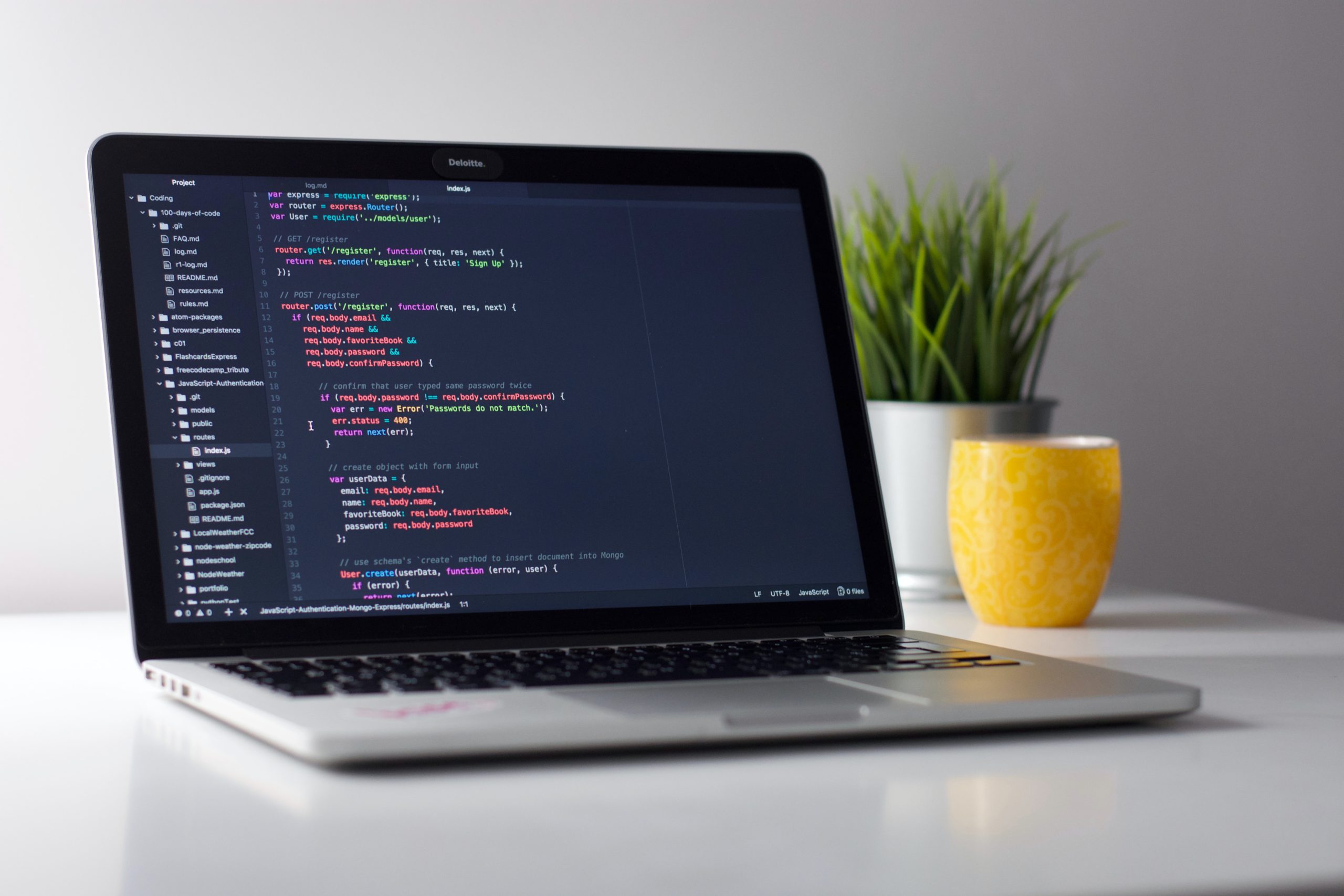 If you have ever been interested in Web Development then chances are you have heard of JavaScript. JavaScript is an object-oriented programming language. It is used by developers to make the client-side (front end) of web pages dynamic and interactive.

It is also used alongside HTML and CSS to make websites and web applications. The market for application development in 2022 is huge. Freelancing as a developer or pursuing a full-time job are lucrative options for anyone dedicated and determined to learn programming skills.

While learning to program can seem like a daunting task, it is not impossible. There are many resources online that can be used to learn to program. Paid options are the best in the end, but that does not mean free resources are bad. Let’s take a look at some tips for beginners in JavaScript to improve their command of the language.

In the beginning, you will frequently forget what certain syntax means or what a particular line you wrote does in your code. To save yourself some headaches, write comments about any line that you feel you might forget for later reference. In fact, in the beginning, you should be commenting more than actually writing code.

With time, your grasp of the language will increase and your need to comment on your code will decrease. Eventually, your code will have very few comments or not at all.

Even if you learn to code in JavaScript, you will not be able to understand how to apply it without sufficient practice. To get the practice you need, do additional coding exercises. There are a ton of free resources when it comes to practice exercises. A simple Google search will direct you to a long list of them. Make sure to start with exercises within your skill level, then advance upwards as you gain proficiency.

There are many resources available online that can be used to learn JavaScript. YouTube has a variety of video tutorials explaining the obscure and obvious features of using JavaScript.

Similarly, many forums exist solely for JavaScript programmers and their programming problems. Let’s face it, you will run into problems, and you can use these resources to resolve issues you run into. There are also groups and communities that can provide expert and amateur advice on programming problems. JavaScript is a popular language, so it is easy to find communities specifically for JavaScript and solutions to most problems.

You will be making a few practice projects when learning JavaScript. No matter how small or insignificant a project seems, make some documentation about it.

Documentation can include a ‘How to’ that tells how to run the project. You can also include ‘Read Me’ files to tell you what the project does.

Documentation will improve your understanding of what you have done. Beginners often follow tutorials and just code along with them. Unfortunately, such practices usually end up with beginners forgetting what they’ve done and not being able to understand their code. 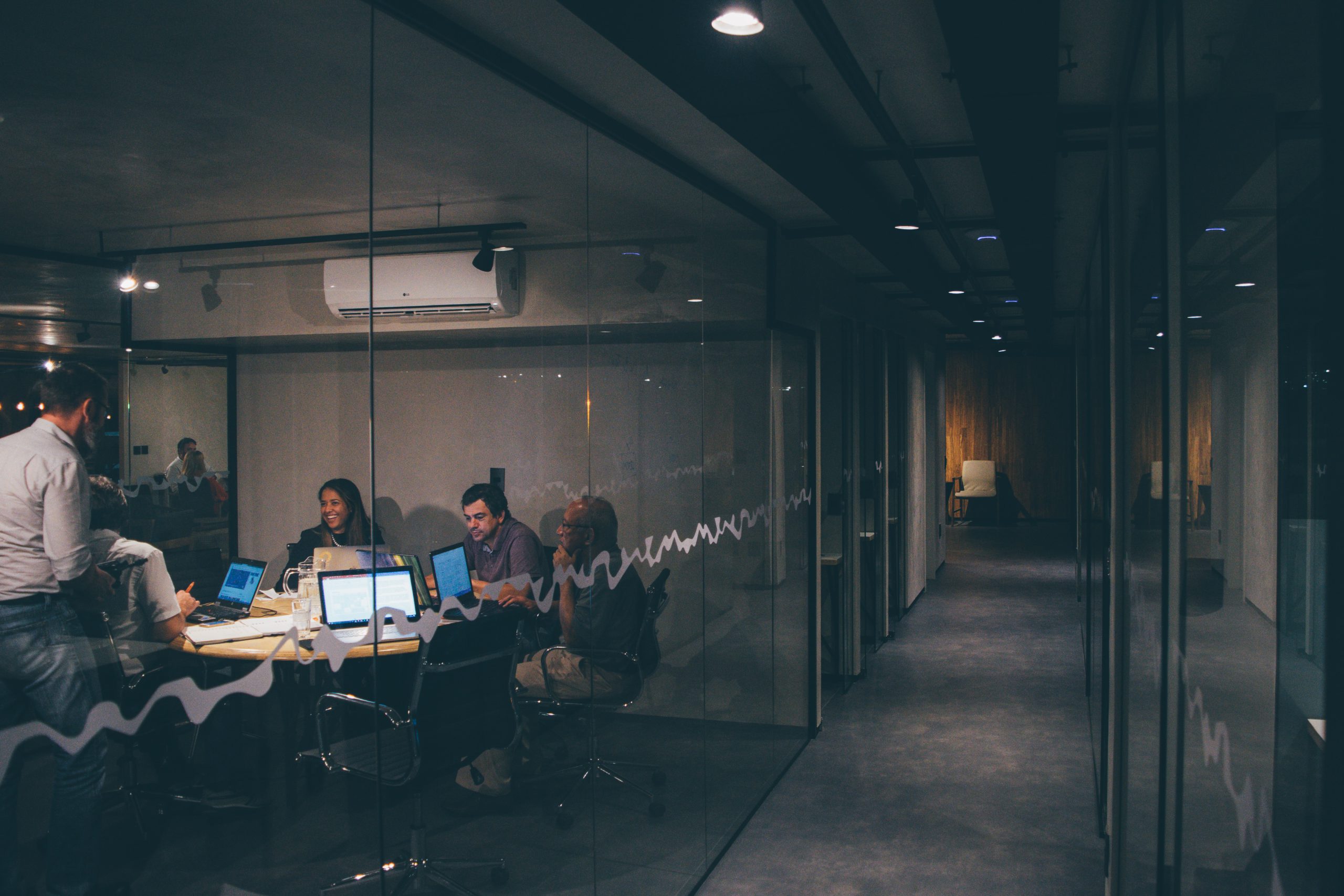